Another Utah company is set to go public.

The Better Being Co., a vitamin and supplement supplier based in Salt Lake City, has filed for an initial public offering with the target of raising $100 million. The company has filed a registration statement on Form S-1 with the U.S. Securities and Exchange Commission relating to the proposed IPO of its common stock. The filing leaves the possibility of raising more than the $100 million as existing shareholders plan to sell a portion of the offering.
The company’s current corporate name is Nutrition Topco and it does business as Nutraceutical International. The company plans to change its name to The Better Being Co. prior to the IPO. In May 2017, the company was acquired by private equity firm HGGC for $446 million, including debt.

The vertically integrated company manufactures and sells nutritional vitamins and supplements, beauty products and other natural products under numerous brands, including Solaray, KAL, Zhou Nutrition, Nu U, Heritage Store, Zand and Life Flo. The company sells both online and through natural and specialty retailers. 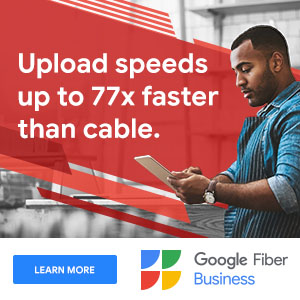