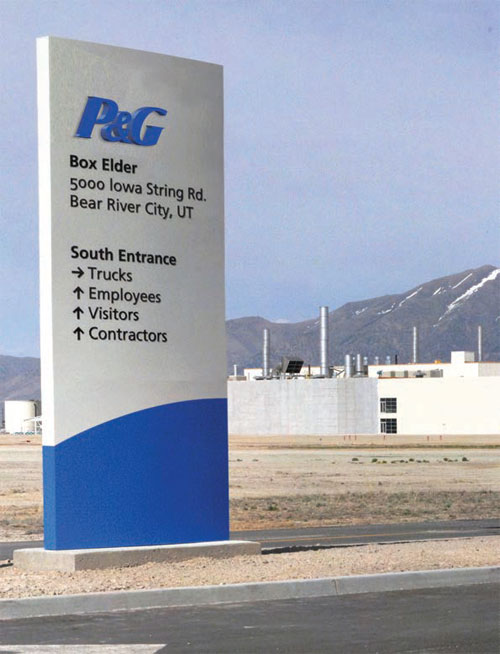 Procter & Gamble will nearly double its manufacturing operations in Box Elder County and add about 220 jobs over the next two decades.

The Cincinnati-based company announced in 2007 it would build a $300 million plant near Bear River City that would be the company’s first “greenfield” site in the U.S. in three decades. It began producing Bounty paper towels and Charmin toilet paper in 2011. An expansion announced in 2015 was tied to a capital investment of up to $500 million.