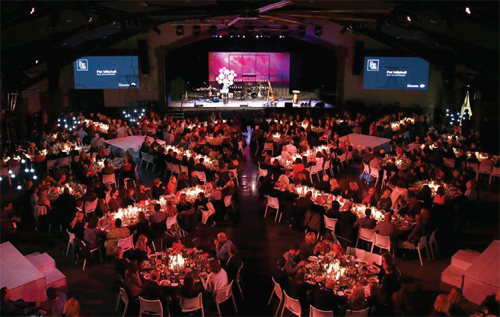 The Sundance Film Festival’s overall economic impact slipped a bit this year but was following a record year in 2018.

Using figures from an economic impact study conducted by Y² Analytics, the nonprofit Sundance Institute said the 2019 festival had an overall economic impact of $182.5 million on the Utah economy, off from the prior-year total of $191.6 million but ahead of the 2017 figure of $151.5 million.

The festival also has proven to be a publicity machine. Between the announcement of the film schedule in late November 2018 through wrap-up articles in early 2019, the festival generated more than 62,325 stories in print, online and on television in over 60 countries. The festival’s publicity value reached an all-time high of $120.2 million, up $27 million from 2018. More than 1,175 press members from 29 countries were accredited to attend and cover the festival in-person.