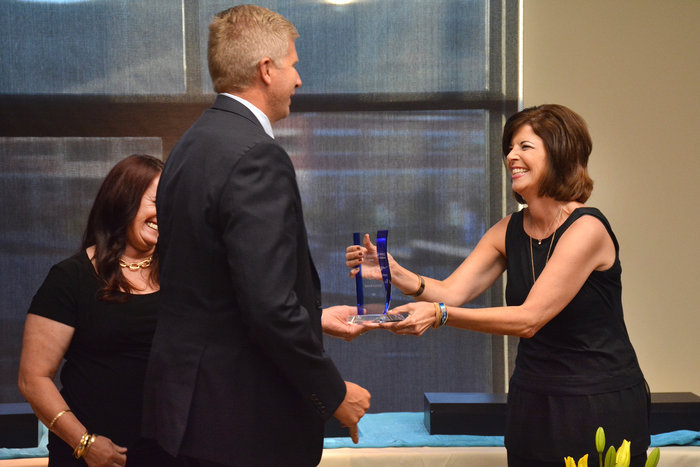 Nine companies have been honored with “Enterprise 7” awards, presented by The Enterprise - Utah’s Business Journal, at an awards reception in Park City.

The awards, including one “Elite” award, originally were planned for businesses in seven categories but the figure was expanded to nine after the receipt of so many excellent submissions.

To be considered for the award, Utah businesses were asked to provide a written submission discussing the ways in which their business has effectively introduced innovative and cost-effective business practices, updated current processes, implemented change or have added technology. They also were asked to provide information about ways that the processes have had a direct impact on their customers, employees and community. Companies also could be nominated by another party.

“The response was overwhelming and exciting, which is indicative that business in Utah is thriving and companies are hard at work making changes and additions to keep up with the ever-growing consumer demand,” said Sidney Weeks, the event chair for The Enterprise.

• Technology: Impartner, received by Ryan Bott, head of inside sales and channels.