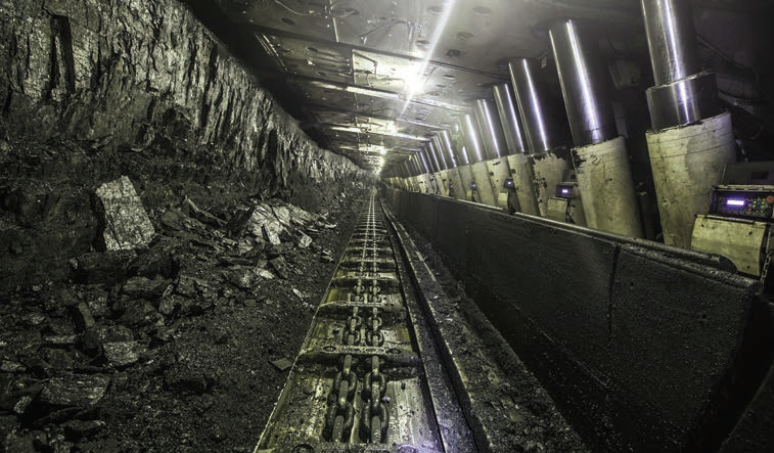 Ohio-based Murray Energy Corp., owner of the Lila Canyon Coal Mine in Carbon County, is leading a new partnership to purchase three Utah mines that account for the bulk of coal production in the state.

The Sufco, Skyline and Dugout Canyon mines, which employ approximately 850 in Utah’s Carbon/Emery coal belt, will become part of the new partnership called Canyon Consolidated Resources (CCR), formed by Murray Energy and John Siegel, the outgoing chairman of Bowie Resource Partners, a Louisville-based company that had owned the three mines. The three properties accounted for 9.5 million tons, or almost 85 percent, of the 11.2 million tons of coal mined in Utah in 2016.

Murray and Siegel will each own 30.5 percent of the new partnership while United Kingdom-based Javelin Global Commodities Ltd., Grupo Clisa of Mexico and various lenders will have minority positions. Terms of the purchase were not disclosed.