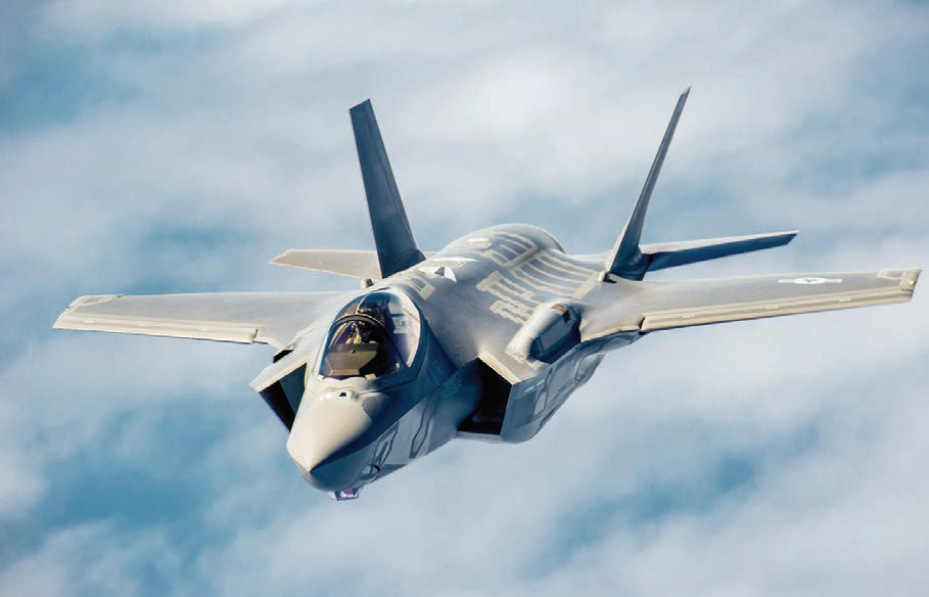 Orbital ATK has received an initial $24 million contract from Lockheed Martin to produce a pair of composite components for the F-35 Joint Strike Force Fighter aircraft. The parts will be manufactured at the Orbital ATK facility in Clearfield.

Orbital ATK will make bullnose and blade seals for the fifth-generation fighter jet that is used primarily by the U.S. Air Force and Navy. The advanced stealth aircraft touts speed, network-enabled operations and lower operational and support costs, according to the manufacturer.

The current contract will run three years for production in Clearfield, where Orbital ATK currently produces upper and lower wing skins for the F-35.