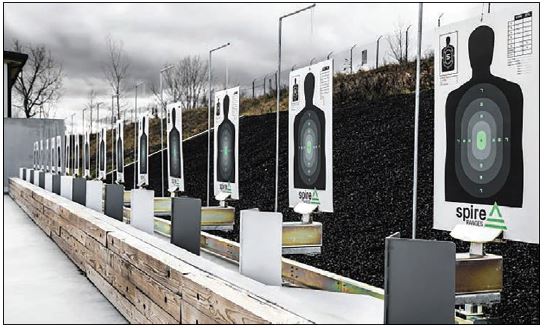 “The DSEI trade show provides an opportunity for Utah’s aerospace and defense companies to showcase the incredible products coming out of the Beehive State and meet new international customers,” said Derek B. Miller, president and CEO of WTC Utah. “About half of the companies joining us at the DSEI trade show have attended before, which shows that this event has value for aerospace and defense companies looking to expand internationally.”

The annual DSEI trade show brings together the global defense and security sectors to innovate, share knowledge and build valuable business connections. More than 1,600 companies from around the world exhibited at the trade show this year. More than 34,000 people attended the 2017 show and an estimated 76 percent of those visitors are involved in the purchasing process for their companies.

“This is an important trade show that enabled us to establish valuable relationships with business leaders in the aerospace and defense industries,” said Val Hale, executive director of GOED. “This is a great opportunity for Utah companies to learn about existing business prospects, the challenges associated with doing business internationally and how to effectively work together.”

In addition to the trade show, the trade mission included a market briefing, networking receptions and a tour of the London Gateway Port. The Utah delegation toured the London Gateway Port to learn about economic advantages and challenges associated with having a port. The information collected will be used to help determine if creating an inland port in Utah is feasible and makes sense economically.