New TV series to shoot in Utah include Costner's 'Yellowstone' 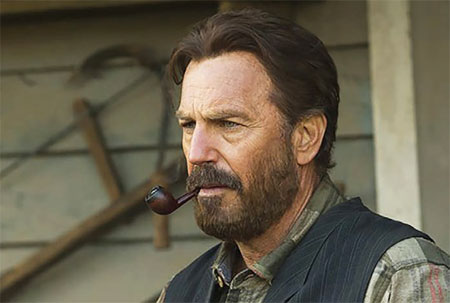 For several years, state officials promoting film and TV production in Utah worked diligently to get a TV series — any TV series — to shoot in the state. Now there are several.

The latest is “Yellowstone,” a drama series starring Kevin Costner, which will shoot for four months this fall. Its production company, Fire and Ice Productions Inc., was approved for a tax credit incentive of more than $7.1 million by the Governor’s Office of Economic Development (GOED) board during its July meeting, tied to the 10-episode first season.

Variety has reported that “Yellowstone” will be the first scripted series for the Paramount Network, which will be the name of the network when Spike rebrands in January 2018 as part of restructuring at parent company Viacom.