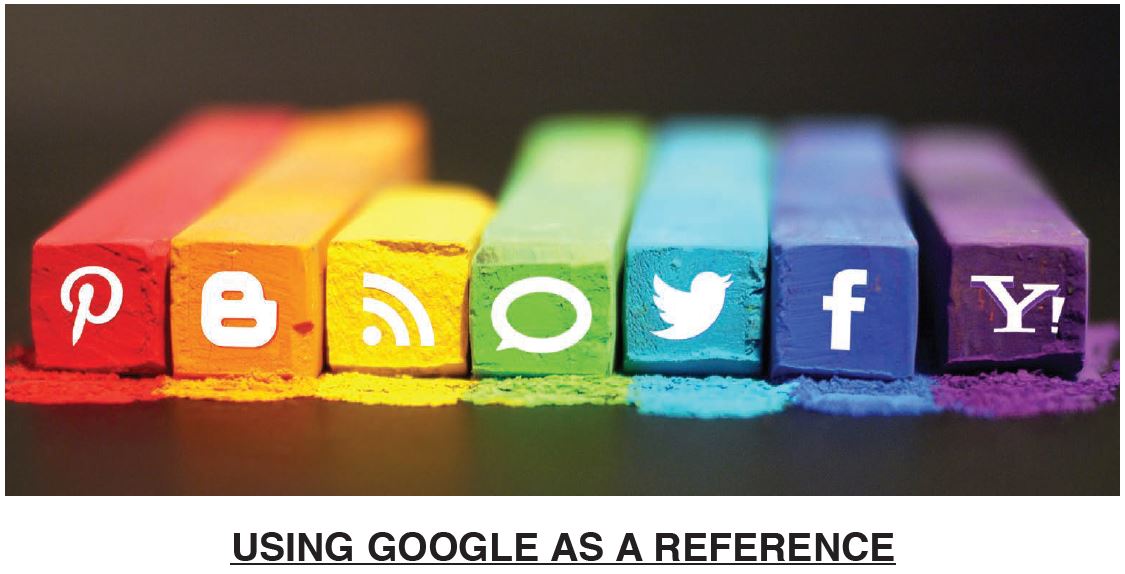 But, as a case involving the University of Kentucky (UK) shows, it is not without risk. Martin Gaskell was initially the leading candidate for the position of founding director of UK’s MacAdam Observatory. During the search process, a member of the search committee conducted an Internet search for information about Gaskell and found his personal website containing an article titled “Modern Astronomy, the Bible and Creation.” Gaskell was not hired and sued UK for religious discrimination. While the parties heavily disputed what role Gaskell’s religious beliefs played in the decision not to hire him, Gaskell was able to present sufficient evidence to survive a summary judgment motion and the case ultimately settled, highlighting the risks that come with incorporating such research into the hiring process.

Those in favor of social media screening argue that it provides invaluable insight into a candidate’s informal life, as opposed to the best foot a candidate may put forward in an interview. Discovery of questionable content or behavior is one of the primary reasons hiring managers say they perform such searches. Bad matches for an employer’s corporate culture can be identified and eliminated early in the process. Next, an Internet search is certainly less expensive than a formal background check, particularly when screening a large candidate pool. Reviewing a candidate’s LinkedIn recommendations may provide helpful information not available through a resume.

Employers using social media screening reveal that they have disqualified candidates for a number of reasons:

• Provocative or inappropriate photos or videos.

• Information about the candidate drinking or using drugs.

• The applicant was linked to criminal behavior.

• The applicant made negative remarks about a previous employer.

• The candidate lied about an absence and bragged about this on social media.

While social media can yield valuable hiring information, there are significant negatives to consider as well. Will the candidate view the search as an unreasonable invasion of privacy? Some candidates may be alienated and withdraw from the process rather than consent to a search. Will the search yield false positives, with the candidate being confused with another person of the same name? Perhaps most concerning, the search may provide the employer with information that could the basis an unlawful decision. Social media may reveal a candidate’s religion, sexual orientation, the year she graduated from high school (and thus her likely age) and a whole universe of information related to protected classes she may belong to. This information could potentially taint a hiring decision and render it subject to later legal challenges.

Finally, employers using social media screening may subject themselves to a negligent hiring lawsuit. Consider, for example, a company that hires a driver who is later involved in a serious accident, when the same employee had posted videos on Facebook highlighting his reckless driving. Will the employer be held liable for negligence for not using this readily available information when deciding to hire the driver?

Employers who decide that the pros of social media screening outweigh the cons can implement a number of helpful best practices to help minimize the risk that an unfavorable hiring decision is later challenged as having been tainted by a social media search.  These include:

• Informing applicants that a search may be conducted and obtaining written consent for the search. Ideally, this will include informing the candidate about the scope of the search.

• Establishing uniform guidelines for Internet/social media screening. Employers should establish a fixed set of social media sites for all applicants, along with a list of lawful information/criteria to be included in each search, focusing on the candidate’s fitness for the job. The results of the search should be documented in writing and screenshots containing information that may be relevant to the hiring decision saved.

• To avoid the taint that may arise if the search yields information that could be the basis of an unlawful decision, the search should be conducted by a non-decision-maker. This could include outsourcing the screening work to a third party. In this way, only job-related information is passed on to the decision-maker and protected characteristics are scrubbed.

• Where possible, negative information discovered during the search should be independently verified from other sources, including the applicant themselves.

• Focus on candidates’ professional lives. While some off-the-job behavior is clearly disqualifying, the primary focus should be on how candidates interact in their professional communities.

• The search should not involve “friending” applicants in order to gain access to nonpublic portions of their social networking profiles.

By following these guidelines, employers can minimize the risk that their use of social media screening leads to a later legal challenge.

Michael D. Stanger is a shareholder at the Salt Lake City law firm Strong & Hanni. He specializes in commercial litigation along with construction and employment law.