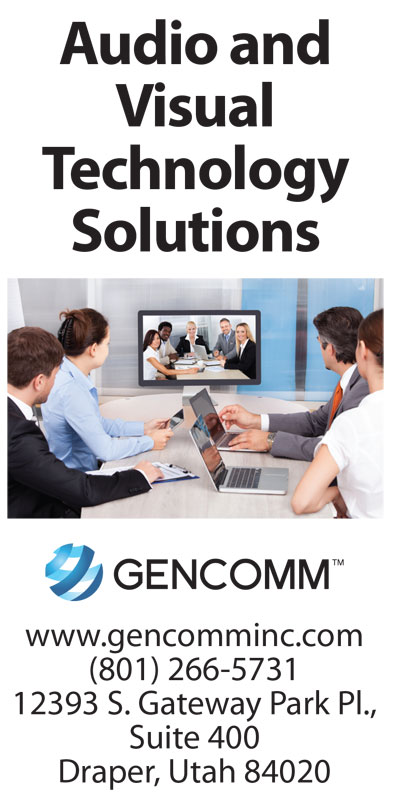 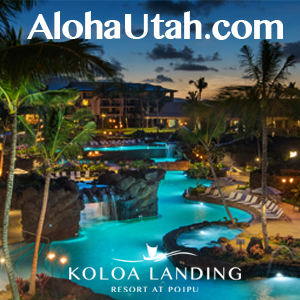 Betts: Utah tech industry hub is going to move to the north
Brice Wallace Silicon Slopes is currently the epicenter of Utah's booming tech world. But that explosion straddling the Salt Lake County-Utah County border could edge northward in the next few years. Clint Betts, executive director of both the Silicon Slopes organization and the...

New partnership, licensing bring hemp industry closer for Navajos
By John Rogers Aqueous Sciences of Nevada, a Las Vegas-based development company, made two moves last week that may lead to a major cannabis-growing operation on Navajo Nation reservation land in the Four Corners area that includes southeastern Utah. Aqueous has had an agree...

Ancestry commits to keep 1,000 employees in Utah, hire 500 more
Genetics services company Ancestry has long been part of Utah's corporate DNA, and state officials last week approved an incentive for the company to keep it that way. The Governor's Office of Economic Development (GOED) board, at its April meeting, approved a tax credit incentiv...

Group files applications to launch new St. George bank
Several former officers of Town & Country Bank in St. George have filed the necessary application to form a new independent bank. Bruce Jensen, president and CEO of Town & Country until it was acquired by American Fork-based People's Utah Bankcorp in 2017, said in a relea...

E-TeleQuote to open SLC office
Clearwater, Florida-based digital health insurance agency E-TeleQuote Insurance Inc. has opened a new location in Salt Lake City. The company, which focuses on Medicare and the over-65 market, said the Utah office is the sixth for the company that opened an office in Arizona last...

Business Tech: Technology in Education
By Bahar Ferguson Before you begin reading this article, it is only fair that I provide the following: WARNING: The content in this article is going to make you very jealous. You will become furious at how much easier some things have become for students.Now that we have tha...

Succeeding in Your Business: A primer on setting up preferred stock in your business
By Cliff Ennico "My two partners and I formed a corporation to run a web-based business. The business has taken off, and we are being approached by some local angel investors. "We are delighted, of course. The problem is that these investors all want preferred stock and our corpo...

2019 Women's Entrepreneurial Conference - April 17
A Utah Women's Networking Group event. Theme is "Harnessing the Power of Social Media & Digital Marketing." Event features guest speakers, breakout sessions, lunch and a pitch competition that will award over $19,000 in grants to women-owned businesses. Location is Holladay City Hall, 4580 S. 2300 E., Holladay. Cost is based on time of purchase. Registration can be completed at http://www.Eventbrite.com.