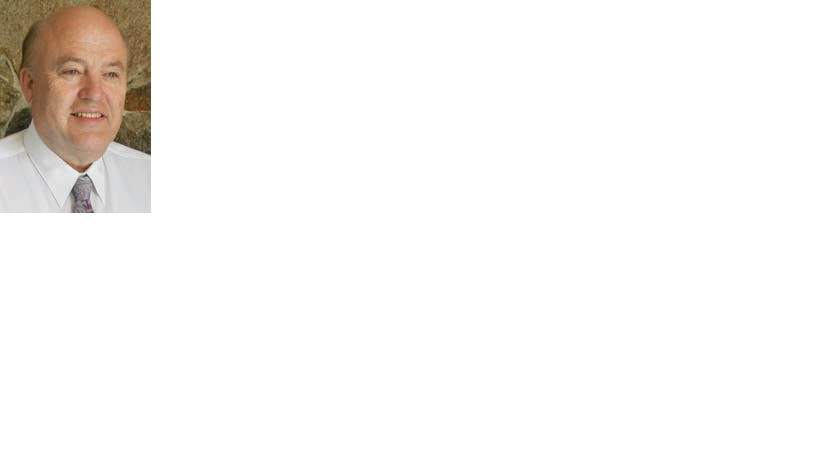 A lot has been said in recent years about bullying. Kids have been taught how to react and resist. School districts have rushed to adopt anti-bullying policies. Fortune 500 companies have even addressed bullying in the workplace.

The Outdoor Industry Association (OIA) didn’t get the message.

In recent weeks, the association has launched an all-out assault in an attempt to bully the state of Utah and its leaders into backing down from their positions in opposition to Pres. Obama’s designation of 2,100 square miles in Southern Utah as a national monument, effectively closing down the area to any sort of economic development. Obama made the designation of the Bears Ears National Monument on Dec. 28.

The proverbial football in this case is the week-long, twice-a-year Outdoor Retailer trade show that has called Utah home for the past 20 years. Estimates place the economic impact of the event above $40 million annually for Utah’s businesses in the form of attendee expenditures and for its governments in the form of taxes. In a phone call to Gov. Gary Herbert, OIA threatened to pull the shows out of Utah unless he renounced his call for Pres. Trump to rescind the Bears Ears designation. He wouldn’t and OIA did, announcing it would move the show when its contract with Salt Lake City expires after next year’s summer show. OIA added that Salt Lake City would be barred from bidding on the event in the future.

Maybe the outdoor industry folks should have directed some of their bullying tactics toward Pres. Obama. He waited until the last few days of his presidency to decide that Bears Ears was important enough to designate as a national monument. For the previous seven years and 11 months, it just wasn’t that important. Why wasn’t the now-urgent issue an issue at all for all that time? Sixteen Outdoor Retailer markets came and went in Salt Lake City during the Obama administration without a peep about Bears Ears.

Obama’s last-minute edict, signed in the comfort of the Oval Office, 2,300 miles from a place he’s never been, is reminiscent of Bill Clinton’s similar Utah land grab.

In 1996, Clinton and Vice President Al Gore hauled an antique writing desk from D.C. to the South Rim of the Grand Canyon in Arizona, where Clinton designated 2,650 square miles of Utah as the Grand Staircase-Escalante National Monument. With no announcement and in the absence of any Utah government officials, Clinton signed the proclamation without coming within 100 miles of the new monument, loaded up his props and flew back to Washington.

The actions of these two popular (outside of Utah) presidents reminds me of the playground bully who throws rocks at the girls playing hopscotch and then retreats to the safety of the classroom.

The pros and cons of creating national monuments is a discussion for another day. Suffice it to say that the majority of the stakeholders, including the Aneth and Oljato chapters of the Navajo Nation, whose members are direct descendants of the Native Americans who once called Bears Ears home, oppose the Bears Ears designation. Not one Utah elected official that represents the area — federal, state or local — supported Obama’s action.

It wasn’t until California-based clothing and outdoor gear merchant Patagonia started a boycott movement that the “get outta Utah” cry began. It wasn’t long before a few other Outdoor Retail show attendees jumped on the bandwagon and OIA and Emerald Expositions, the contracted owner of the semiannual convention, caved. They placed their call to Herbert and issued their ultimatum.

Like with all ultimata, the issuer has only two alternatives. Once Herbert refused to buckle, OIA was left with only one. Within hours, Amy Roberts, OIA executive director, issued a statement that said that while it will be challenging to find a new location, “we are in lockstep with the outdoor community and are working on finding our new home.” This came just days after Roberts had said, “Salt Lake City has been an incredible home to Outdoor Retailer for the past 20 years and we aren’t opposed to staying.”

Emerald Expositions also announced it will not allow Utah to bid as a future site for the Interbike trade show, a premier show for the bicycling industry.

Little wonder that Emerald Expositions jumped on the “gotta go” train. The company that also owns 60 other shows in the tech, healthcare and military sectors has a lot to lose each time an exhibitor pulls out. Boycott ringleader Patagonia, for instance, forks out several hundred thousand dollars in booth fees to Emerald each time it shows up for the Outdoor Retailer show.

And, the timing couldn’t be worse for OIA and Emerald. Having eliminated Salt Lake City from their list of potential host cities, they have all but thrown themselves on the mercy of bidding cities. The nature of the business puts the organizers in a position of needing to sign a new host city immediately. The year remaining before the Salt Lake City contract runs out is an instant in the major convention industry — especially with shows the size of Outdoor Retailer, which literally fills every hotel room the Wasatch Front has to offer. That corner they’ve backed themselves into can’t be very comfortable. And don’t think for a moment that potential hosts like Denver don’t understand the position of strength that they’re now in.

OIA kind of panicked over the hysteria emanating from its members. Association officials now find themselves in an extremely weakened position going forward, looking for a place to hold their shows. As the results of a poll of OIA members a few years ago showed, there just isn’t a place that fills all the needs of both the summer and winter showcase of outdoor recreation products like Utah does.

The absence of Outdoor Retailers will hurt, no doubt about it. But, despite its mammoth size and twice-a-year appearance, it represents less than 1/2 of 1 percent of the visitor spending in the state. Creative minds in our tourism industry will fill the void in a hurry.

So, to quote my good friend LaVarr Webb on his website utahpolicy.com: “Goodbye. So long. Don’t let the door smack you on the butt on your way out. I just hope you take your retail outlets and products with you. You wouldn’t want to sell your stuff in such a backward, public lands-hating state.”

John Rogers is the managing editor of The Enterprise. He can be reached at john@slenterprise.com